The discovery of ancient Khujand 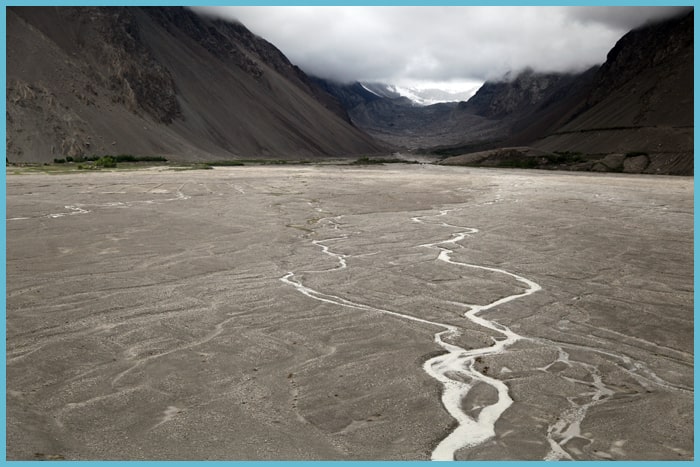 The name of tour: The discovery of ancient Khujand

Day 1: Oibek border - Khujand
You will be met by Tajik guide today on the border and you will transfer Khujand city. the second largest city in the country. The city has an ancient history. According to historians, the legendary city of Alexander-Eshata (Alexandria extreme) was built by Alexander the great on the site of the present Khujand (V century BC) and went down in history as a city of high culture, an important trade and craft center. The population is about 149,000. In the second part of the day you will visit a Cultural Palace of Khujant. Today you will also explore Central Mosque that is in the center of the city. You will spend the night in the hotel.

On all sides it is surrounded by huge mountains, forming in some places inaccessible cliffs. It is one of the most interesting sites of Tajikistan. When you will get to the lake you will meander along it. Discover the beaches ad take mesmerizing photos. You will have a chance to observe a waterfall. Tajikistan has many inland waters among them: it has the highest water reserves of all Central Asian countries with more than 1 000 rivers, 2 000 lakes and 8000 glaciers.

Day 3: Iskanderkul - Dushanbe
After the breakfast you will lead to Dushanbe via Anzob pass (3 372 m) and tunnel of Isticlol. You will transfer along vivid mountain passes and on the way you will have a chance to stop and make photos. After arrival you will have a city tour. You will visit today Rudake Park, National library, White House, National state seal, and House of parliament. This day you will explore National park to make photos of Ministry of Inner Affairs and the biggest National Flag in the world - 165 m high pole, 30 m wide, 60 m long. Then you will move to Central Museum and you will also discover Gurminj Museum of traditional musical instruments. The overnight is at the hotel.

Day 4: Dushanbe - Airport
In the morning is transfer to airport.