The discovery of Turkmenistan 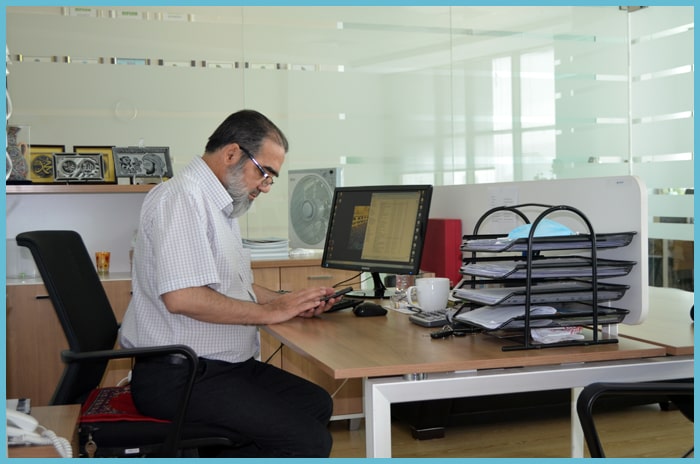 The name of tour: The discovery of Turkmenistan

Day 1: Ashgabat
After arrival you will meet your guide at the Ashgabat International Airport. You will have today city tour. The picturesque capital of Ashgabat is perfectly spread out at the foot of Kopetdag. Translated from Persian, "Ash" means love and "Abad" as a city. It is located 25 km from the Iranian border. It was founded in 1881. This day you will explore the interesting lamdmarks of the city: Lenin's square, Park of Independence (looking like a white-marble "Eiffel Tower" standing in a beautiful park), Arch of Neutrality. Afterwards we will visit Museum of Ethnography and Museum of Fine Arts. The night will be in the hotel.

Day 2: Ashgabat - Merv - Mary
After breakfast you will lead to the east of Turkmenistan. There you will visit fortress Abiverd and Ancient Merv. An ancient settlement Abiverd is one of the most significant cities in North Khorasan. The fortress had a single gate on the South-West side. Inside, in the center, there was a mosque built in the early 15th century, not far from it there was a square. You will also discover the ruins of the 15th century Seyit Jamal-ad-Din Mosque. The greatest value and artistic originality was represented by the mosaic decoration of the portal. Merv the oldest city in Central Asia, which stood on the Bank of the Murghab river in the South-Eastern part of Turkmenistan, 30 km West of the modern city of Mary. The capital of the Persian satrapy of Margiana and the Seljuk state. The ruins of Merv are a world heritage site. After arrival you will have a sightseeing tour: Gyz Gala, Erk Gala, Soltan Gala, Soltan Sanjar Mausoleum, Ibn Zeid Mausoleum. After you will hit the road to Mary. You will spend the night in the hotel.

Day 3: Mary - Ashgabat - Nissa - Horsefarm - Ashgabat
In the morning you will drive to the airport to have a morning flight to Ashgabat. After that you will transfer to Nissa fortress. The village was founded by the Parthians in the third century BC. For a long period, the place served as the seat of the Arsacid dynasty, and at the same time as the capital of all Parthia. UNESCO listed fortress a World Heritage Site in 2007. After you will direct to Gokdepe region. After arrival you will direct to horse farm for exploring the treasure of the Turkmen people - Akhal-Teke horses. Today you will have a show by riders. You will drive back to Ashgabat. Overnight will be in the hotel.

Day 4: Flight
In the morning is transfer to airport.