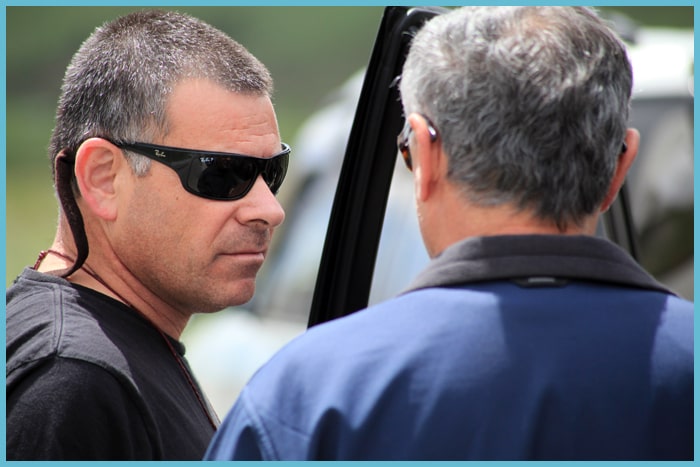 The name of tour: Introduction with Uzbekistan

Quantity of the days: 5 days

Day 1: Tashkent
You will have a full day city tour in Tashkent. You will visit first destination Independence square which one of the main attractions of the country with majestic fountains and highlights, built after the independence of the country. After that you will lead to the local Broadway, it combines 2 of the most important and beautiful squares of the capital: Amir Timur square and Mustakillik (Independence) square. The next point of the tour will be Tashkent metro, one of the most unique metro stations in the world, with beautiful architecture, you find yourself in it like in a theater. You will discover today the old part of the city which includes: Chorsu Bazaar one of the largest trade centers in Central Asia, Kukaldash Madrasah masterpiece of architectural art and Hast Imam complex where are situated several madrasahs, mosques and mausoleum. One of the magneficent sights will be the Othman Quran. You will spend the night in the hotel.

Day 2: Tashkent - Samarkand
This day you will lead to railway station of Tashkent to have a train to Samarkand. Samarkand - one of the oldest cities in the world (2750 years) - the "Pearl of the East", as the chroniclers and poets of antiquity called it - is located on the territory of the Zeravshan river basin ("gold carrier"). You are going to discover today the remarkable sites: Registan square, Shakhi-Zindeh, Mausoleum Guri Emir and Bibi Khanum Mosque. Registan is an jewel of Central Asia, one of the most magnificent squares in the world, which is located in the center of old Samarkand. Architectural complex of Shakhi-Zindeh this is one of the most impressive memorial complexes of Islamic architecture of the XIV-XV centuries. Guri Emir mausoleum a masterpiece of Oriental architecture of the Timur era impresses architects with its complexity and beauty. Bibi Khanum was Timur's most beloved wife and the most beautiful woman in his harem. When Timur went on one of the campaigns, she decided to give him a gift, and, at the same time, to perpetuate her name - to build a Grand mosque. The night will be spent in the hotel.

Day 3: Samarkand
This day you will have a chance to have a tour in the surroundings of Samarkand city. Today you will discover Ulughbek observatory, one of the most significant observatories of the Middle Ages, built by Ulugbek on the Kuhak hill in the vicinity of Samarkand in 1424-1428. Major astronomers such as Kazi-zade ar-Rumi, al-Kashi, and al-Kushchi worked at the Ulugbek Observatory. Here, by 1437, the Gurgan zij catalog of the starry sky was compiled, in which 1018 stars were described. The length of the sidereal year was also determined there: 365 days, 6 hours, 10 minutes, 8 seconds (with an error of + 58 seconds). You will explore than the Local Broadway where are located a lot of souvenir shops, teahouses, sweets and workshops. Further you will experience National bazaar Siab, this is a huge territory with divisions by product type. There are rows with Souvenirs, ceramics, fabrics, dried fruits, spices and much more. Then you will visit a unique handmade carpet factory where carpets are created in the same way as hundreds of years ago - with the help of primitive hand tools - a hook and scissors. You will finish tour with paper workshop where they make silk papers. Your night will be in the hotel.

Day 4: Samarkand - Tashkent
You will have a morning train to Tashkent. This day you will have a city tour in Tashkent. You will visit interesting point Courage Monument the history of the affected people during the tragedy that took everyone by surprise, falling on the shoulders of the citizens of Uzbekistan. You will also explore Zangi Ota memorial complex, built by order of Amir Temur in the end of XIV century was created in honor of Sheikh ay-Khodja Ibn Tadj Khodja Ibn Mansur, the fifth Murid of the great Sufi Hodja Ahmed Yassavi, who was a spiritual mentor and ancestor of all the Turkic tribes of Central Asia and Kazakhstan. You will conclude the tour with the State Museum of Applied Arts of Uzbekistan. You van observe here fine examples of glasses and national clothing, hand and machine embroidery, skullcaps and national fabrics, carpets and woodcarving. The night will be in the hotel.